Managing physical hardware is a diligent process of bookkeeping. Tracking everything from an email message to added/removed hardware components was tedious, for each request to the provider, one had to not to forget to fill what was changed and leave remarks.

Over a year ago we have chosen to use OSS Ralph[1] - lightweight assets management system. Reason for this was to keep track of liquidated, free and in use servers. Soon we wanted to see other basic components: CPU, RAM, DISK, NIC. By no means, no one wanted to go through each server by hand. We have solved this using automation.

Vapi is the internal service which connects Chef and other SRE API’s. At the moment we have RESTful web service which serves as a middleman between Chef and Ralph. Chef has a recipe that runs on all machines where it collects hardware information. The payload is then POST’ed to Vapi which in turn processes request by comparing what is already in Ralph.

We have a special #ralph-monitoring channel where each change is tracked.

Furthermore ‘captain’ reports to #sre-hw channel about component changes reminding to update the price of the server. This keeps other colleagues aware of hardware components changes.

Complete hardware audit and automation has been very fruitful so far. We identified many discrepancies between the invoice and reality, which will lead to us getting some money back. We now have a better view into our costs, which will enable more accurate capacity planning.

Here’s what we have discovered in the process:

We can set special Chef attributes on machines based on what Ralph tags that machine already has.

The freerider is a special tag which lets us distinguish machines that are registered in Chef but do not have roles. If a server is freerider its Ralph status gets automatically updated as a free server.

The heartbeat tag is a timestamp which tells us when the last checkout from Ralph happened. The most important state is when the pulse is unknown that means the server is not registered in Chef.

The groups tag was added for each role where role represents cluster of databases, service or specific country. This lets us have: 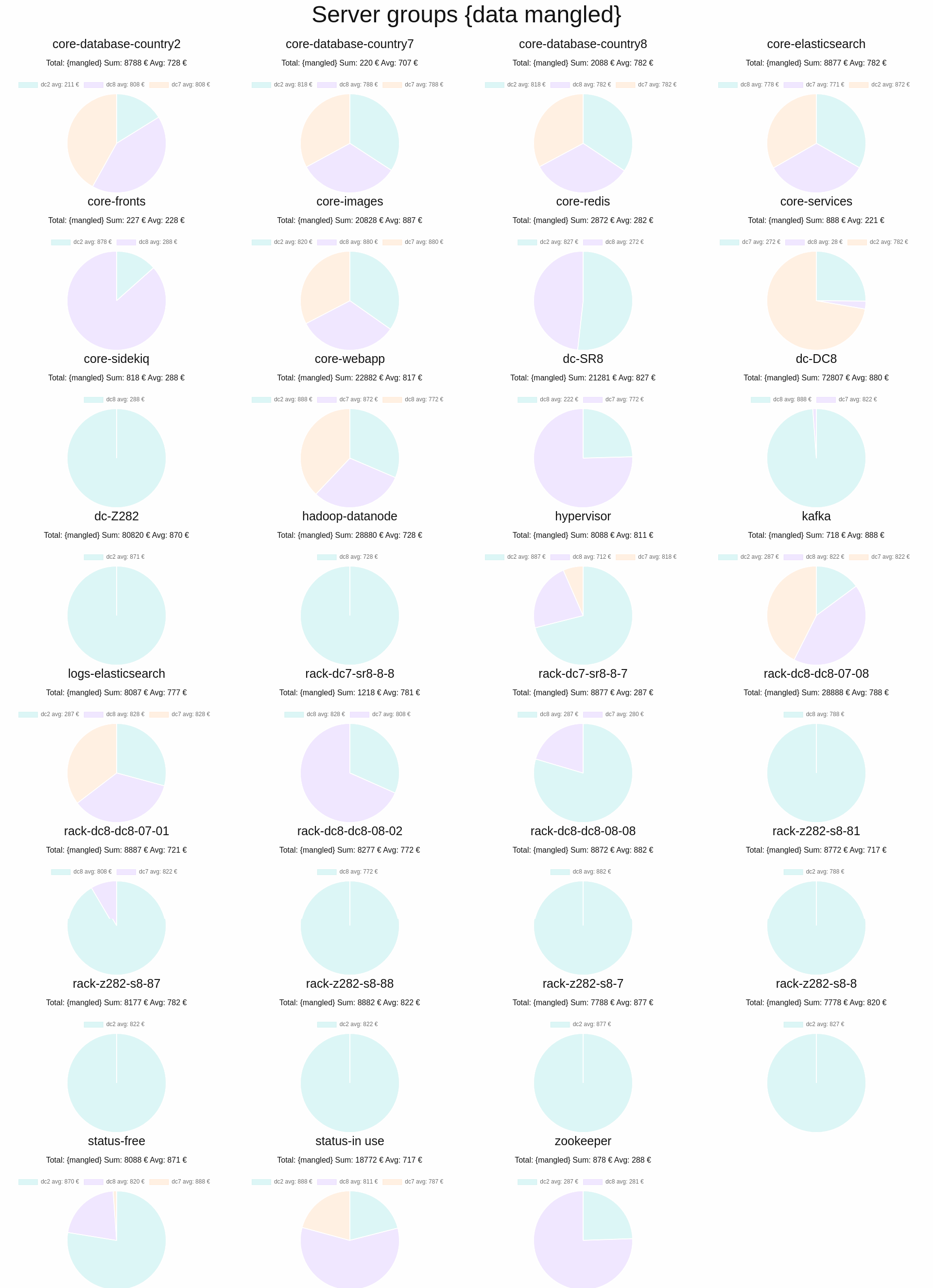